Every day is a good excuse to celebrate the brilliance of wine! However I do love when globally the world spends a day celebrating one specific grape variety, giving it it’s time in the limelight that it deserves. Coming up on Friday 17th of April 2015 is the annual Malbec World Day, so it’d only be right if we ALL celebrated. I actually might make a week of it 🙂

If you’re in Perth, then you’re lucky because the Ferngrove Wine Group are putting on a bit of a Malbec Soiree to celebrate. Tickets are $40 which includes tastings of Ferngrove’s four Malbecs (Malbec rose, Sparkling Malbec, Limited Release Malbec & King Malbec) as well as tasty treats like paella, churros and mini ice-creams. The Quintento Sao Paulo band will be playing and there will also be specials on Malbec Sangria and Quilmes (one of my favourite beers at the moment from Argentina)! You can buy tickets here and check out all the details below: Thanks to the team at Ferngrove, I’ve been gifted tickets to the event, so I hope to see you all there ready to get serious with Malbec!

Why do we celebrate Malbec World Day?

Actually, there is a decent story behind Malbec Day, it wasn’t just a drunk decision someone made and decided to hashtag #MalbecWorldDay one day for fun.

The story begins on April 17th in 1853 when the 7th President of Argentina, Domingo Faustino Sarmiento made it his mission to transform the Argentinian wine industry. He asked Michel Aimé Pouget, a soil expert from France, to import grape vines for him. Of course, you guessed it, in the selection of vines was Malbec. The grape thrived in the climate and terroir of Argentina and that’s how the variety become synonymous with Argentina and is loved all around the world today.

Despite the long history of the grape, it was only in 2011 when Malbec World Day first officially tool place. Needless to say it was a huge success with 72 events held around the world in 45 cities and 36 countries! Wine of Argentina are the official body behind the day and hope the 5th annual Malbec World Day goes off! I think we need to all do our part and get our Malbec drinking pants on for sure.

Where is Malbec made?

As you probably know, Malbec is also grown in Australia as well as in; New Zealand, France, Chile, South Africa, Italy, Canada, Boliva, Mexico and no doubt in more fabulous wine regions around the world!

I wanted to give you a general overview of what Malbec tastes like but it’s oh so different when you look at Argentinian Malbec vs Aussie Malbec and French Malbec. So therefore I am going to go back in time to 2010 when I wrote a post on The Edward Cullen Grape – Malbec <- Go on, read it! Clearly I had a bit of a crush, be that on the wine or the winemaker – I’ll let you decide!

Who makes Malbec in Western Australia?

We are so lucky that here in WA we have some fabulous winemakers and viticulturalists growing Malbec, so if you want to drink local this Malbec Day then I would suggest seeking out the Malbec(s) from (I’ve tried to include a link to their Malbec if possible):

Of course there are MANY more, so if you have a favourite, make sure to leave a comment at the bottom of the post to let us know what it is 🙂

For more information, make sure to check out the Malbec World Day website and follow them on Twitter and Facebook. Plus don’t forget to use the official hashtag, #MalbecWorldDay on the 17th of April.

After Michelle Payne was the first female jockey to win the Melbourne Cup the other day I thought it would be a good time to give a bit of a holla to an upcoming event in Perth to celebrate women in the Australian wine industry. The first ever Australian Women in Wine Awards is taking…

Unfortunately I was out of the country over the Sunset Wine weekend this year so fellow wino, Ralph headed along with his wine squad to check it out. The weather may have been a bit up and down, but that didn’t stop the dedicated wine lovers out there like Ralph! A big thanks to CMS events…

I’ve drank my fair share of wine from spending a day drinking Bulls Blood wine in Hungary, sipping on over 50 different Cava’s in Spain to drinking wine made from Plavac Mali in Croatia and of course downing my fair share of Sauvignon Blanc from my home country, New Zealand. But the wines of Western Australia… 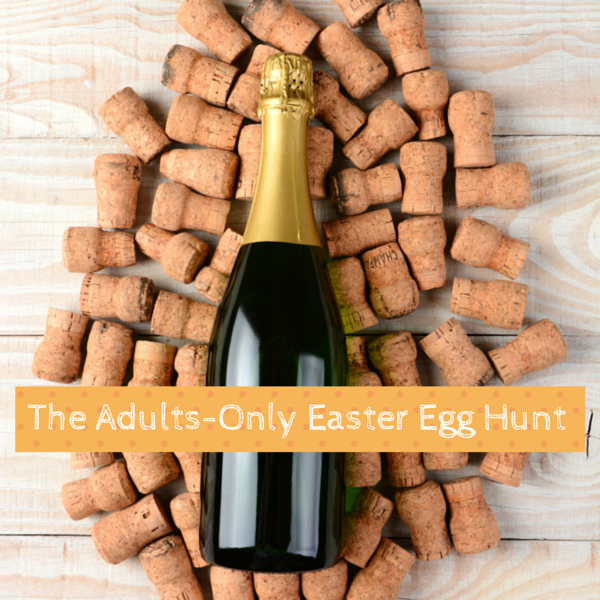