Well day 2 at the winery commenced with a local breakfast at 8:45am, Shan noodle soup, with parsley, chilly flakes (a heaped spoonful for me) and lime juice sprinkled over the top then mixed through.

Usual wine joke, my palate is fresh and clean should we taste some wine?

During our breakfast we could see a group of Chinese tourists having a tour of the vineyard who by 9.15 am had been seated at the table next to us, and were straight into a glass of red wine. Over here no one really minds getting stuck into a drink early. Which brings to mind the saying, ‘forget about the time, if you feel like a glass of wine or just a taste I say go for it and here you are served with a smile’ ‘- my kind of breakfast. But alas it would have to wait until this afternoon, at my age an early wine start does require a short nap sometime during the daylight hours.

With breakfast over and done with, we decided to walk down the road and to the local market as we needed a couple of things. It’s always interesting to view what is for sale in the back streets. As we headed back to the winery, we stopped off en-route at a tea house or as some often referred to as ‘beer stations’. My mate and I ordered the large bottle of local lager and found the beer handles in the chest freezer as we walked to a table. It was 11.30am and several locals were already seated drinking beer or Grand Royal – a whiskey of some description yet for me to taste. A cube of ice and straight whiskey and just a couple of drinks before they returned to their motor bikes to head off. I wonder if they got to their destinations?

Back up the hill and a short rest before the booked in vineyard tour at 3pm.

We started the tour and down came the rain by the buckets, so we started the tour in the processing sheds. The winery has 2 vineyards, the one we are staying at and another about 100 miles away, this one grows 25 acres of grapes. They tried 42 varieties but found only 6 varieties would actually grow successfully, these being; Semillon, Sauvignon Blanc, Chenin Blanc in the whites and Shiraz, Dornfelder (a German variety) and Tempranillo in the reds.

Aythaya means cool and pleasure. The production line of around 8-9 female staff had things running smoothly as they filled 3 litre goon bags (I think that’s an Aussie name for them) and into their cardboard boxes, they explained it was cost effective to produce this way for the many restaurants and alcohol outlets across Myanmar. Unfortunately the rain was even more torrential and so the vineyard walk ended up consisting of standing on the restaurant looking across the vines. We decided to settle in and order a pizza and French fries along with the ‘family jar’ as described on the menu. Although the La Bodega only had the two labels the red Shiraz which we had indulged in the night before and a white which was a Sauvignon Blanc, there was a larger variety of the Monte Vino label than La Bodega.

We ordered two glasses of the Monte Vino red, which is a blend of Pinotage and Cinsault grape varieties, I was looking forward to trying this as the Cinsault was a variety I had not yet tasted to my recollection. A bottle was brought to the table and although we attempted to explain we only wanted a glass the bottle was placed on the table. I wondered if they knew me better than I knew myself, but the confusion was all mine. We had a glass and I didn’t take any notes as this was quite light in colour and taste, not really something I would really appreciate, perhaps it was the litres of beer I had already consumed.

I am familiar with the Pinotage grape variety as it had been grown at Cottle Hill Wines where the Travelling Corkscrew had her first job.

Anyway my wife had ordered a glass of the Monte Vino white, this was actually quite nice to the palate and again probably the beer resulted in a lack of notes being tasted, so much for the detail. We ordered a bottle of the La Bodega red and a meal and the night was almost done.

By now it had gone 8pm and over here I’m not sure if it is the heat or what, but I’m finding myself tucked in and sound asleep by 9pm most nights. I ruled out the beer or wine having any impact on the tiredness.

We woke the next morning as it would be a day of travel with an hour long van ride before catching a long-boat to stilt houses in the middle of Inle Lake for a couple of nights.

We settled the bill and purchased 2 bottles each of the bubbles and La Bodega Red, as I finish this off we are waiting for the arrival of our long-boat to return us to solid ground with anticipated opportunity to visit the other main vineyard in Myanmar ‘Mountain Red’. Who doesn’t love merch, am I right? Especially when it is wine merch! This post is for the wine businesses and industry professionals who are looking for unique and imaginative ideas for their wine-loving customers, community or employees. Corporate wine gifts don’t have to be boring, trust me 😉 I wanted to write this post,…

As some of you may know, we recently got back from Vanuatu. This country will always hold a special place in our hearts as it was in Port Vila that Mr. Spittoon and I got married (such an AMAZING day and I will share more details with you soon!). Naturally our wedding/holiday/honeymoon involved a lot… It’s winter here in Australia, which makes me crave sipping on vino in warmer temperatures. It also doesn’t help that EVERYONE on social media is currently on holiday. I have been lucky enough to have lived, worked and visited a number of wine regions around the globe. And since there are no holiday plans in… 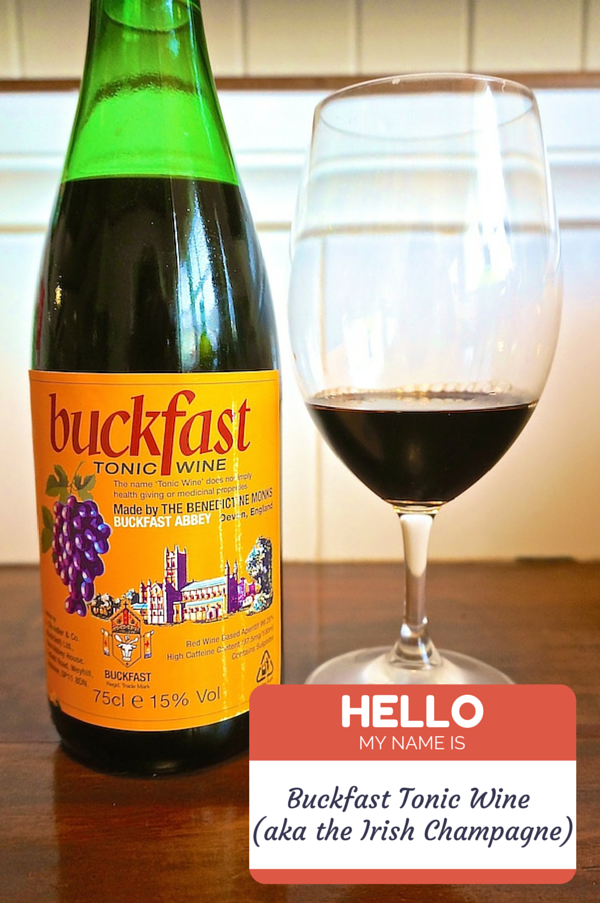 Please note: Some links in this post are affiliate links, meaning, at no cost to you, I may earn a small amount of commission if you click them and make a purchase 🙂 As you know, if there’s something that even hints at having anything to do with wine then it sparks my attention. At…

I felt like I was in Europe again when I visited Fraser Gallop Estate in the Margaret River Wine Region as the cellar door is only open by appointment only. It gives the experience of visiting the winery an air of exclusivity and leaves the winery up to the task of concentrating on making amazing…