The other day i tried a bottle of the Fairview Pinotage 2009 from Paarl in South Africa and i must say it left me wondering why i don’t drink Pinotage very often. On the nose; smoke, blackcurrant and meatiness filled the glass. It was extremely vibrant on the palate with an abundance of ripe black fruits laced with vanilla and oak – a true pleasure to the taste buds.

So this got me thinking – i don’t really know much about Miss Pinotgae. The Pinotage grape came about it 1925 when it was breed from a cross between Pinot Noir and Cinsaut (during this time Cinsaut was known as Hermitage in SA, hence how the name Pinotage came about). It typically produces deep red wines with bramble, earthy and smokey notes. It has also been known to sometimes produce banana, tropical fruit and acetone notes. The latter is often the root of much criticism against this variety from experts.

New Zealand, Brazil, Canada, Israel, Zimbabwe and the United States have also experimented with small plantings of Pinotage but to be honest, even in South Africa Pinotage is not as widely planted anymore (6.7% of the vineyard area) – it is fast becoming  more of a blending component rather than anything else.

So thats the jist on Miss Pinotage – if anyone has tried a nice one recently, please leave a comment. I would be very interested to hear what Pinotage’s from the other countries are like in comparison to the SA born and breed ones. Hello new release wine! My fellow Chardonnay lovers, this one is for you! Thank you to Koonara Wines for sharing this sample of their 2019 Cape Banks Chardonnay with us. The grapes are grown in the cool climate of Mount Gambier and it’s vegan friendly, and contains low sulphites and no residual sugar. For the… Hands up if you’re a Semillon lover? I love versatile grapes which can produce a range of sweet, dry, still and sparkling wines and that’s exactly what the golden-skinned Semillon grape can do. This here is the perfect example of a dry still white wine made from 100% Semillon grown in WA’s Margaret River region…. Tasted on 24 November 2020 Rosé bubbles anyone? Thank you very much Taltarni for sending us a sample of your 2013 new release Cuvée Rosé to taste. It was the perfect after work tipple – in fact I didn’t even take the time to change out of my work shirt, I was that eager to… 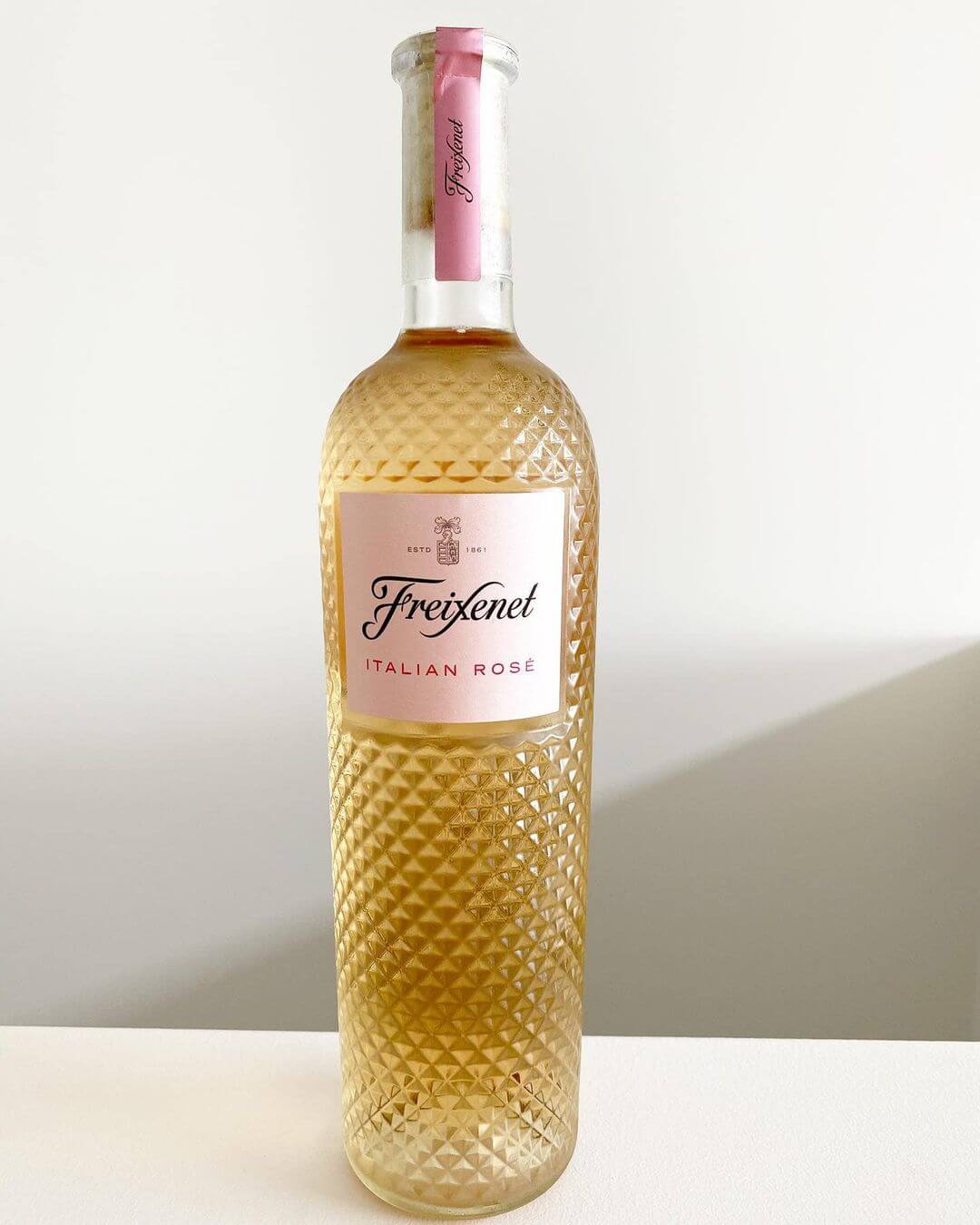 Check out this eye catching bottle! This Rosé is from a new range of wines made by Freixenet. There are 2 still Italian wines in the range – this Rosé and a Pinot Grigio and I have been lucky enough to sample them recently (thanks Nat!). Both retail for $26 and can be found at… 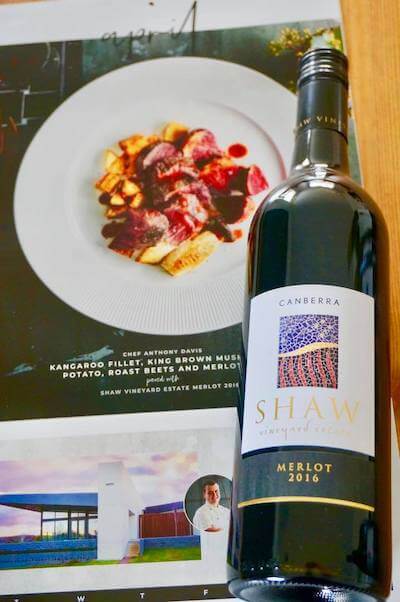 Wondering what wine to match with kangaroo? How about a deliciously tasty Merlot from Canberra. This Shaw Vineyard Estate 2016 Merlot has been matched with Chef Anthony Davis’s Kangaroo Fillet, King Brown Mushroom, Potato, Roast Beets and Merlot Jus in the Wine Selectors 2019 Calendar Collection Case. Sauvignon Blanc – my go-to fish’n’chips wine and summer thirst quencher! Plus between you and me, I really love Aussie Sauv Blanc. Especially from WA. It just seems to have that perfect balance of tropical fruit flavours and zest with a wonderfully smooth mouthfeel, making it über approachable.