I was lucky enough to be gifted tickets to the opening of the Subi Hotel for myself and Mr. Spittoon. It was a chance to drink, eat and check out the new joint. I have to say we were both impressed. It had that old-school charm yet with a good dose of modern interior design. I loved the high ceilings, the artwork and the different dining and drinking areas.

It’s a fancy metro-sexual style pub with a large restaurant and 3 bars on the lower level, an outdoor rooftop terrace, a mezzanine level and a function room upstairs. The restrooms were also not too shabby! The historic venue is located on Hay Street and is a hop, skip and a jump from the Subiaco train station.

The wine list has a good assortment of styles to choose from, however most are by the bottle and a handful are by the glass. Glasses start at $8 and bottles range from $36-$700 (the latter being a 2007 Penfolds Grange Hermitage ). There are plenty of local wines on the list as well as from world wine regions such as the Penedes in Spain, Rhienhessen in Germany, Sancerre in France, Wachau in Austria, Bordeaux in France, California in the USA, Bierzo in Spain and more! You can check out the wine menu and food menus here.

At the launch we also tried a couple of beers that neither myself nor Mr. Spittoon has tried before, Blue Moon wheat beer from Belgium and Cerveza Quilmes from Argentina. The latter had me swooning! Such a delicious beer and I’ll be surely paying the Subi Hotel another visit, just for that beer!

Plus I have to mention that for the launch party they had some stunning pork belly doing the rounds! Mr. Spittoon said about 100 times “if they serve that pork belly on the standard menu, then we will be coming back!!!”.

Anyway enough of my blabbing, I’ll let the pictures do the talking and you can decide for yourself whether you think the millions of dollars sunk into this Perth venue was worth it… 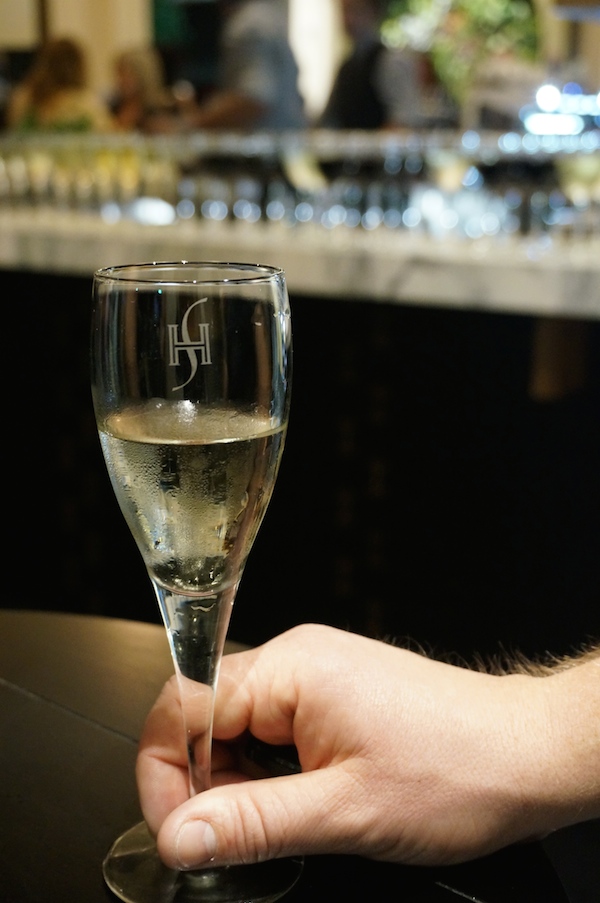 After being mucked around in the hostel in Napoli we were overly excited about the next step in our trip, even if it was only excitement to have our own room and bathroom! I don’t think I was quite so prepared for what the Amalfi Coast had in store for us… It still feels a…

The weather is heating up here in Perth and I just can’t get enough of my white wine and Champagne but I also love a good cocktail! So why not put the two together? Yep, that’s right.. let’s make some wine cocktails!

The oh so lovely Cellar Door Manager, Rich at Evans & Tate in the Margaret River has given me 2 tickets (valued at $85 a pop!) to giveaway to their upcoming Winemaker Lunch for the launch of the new release Redbrook Reds from the legendary 2011 vintage. The lunch  is on Saturday May 24th at…

I think we all have that second thought about telling people about an awesome, rather undiscovered spot. The thought of billions of people ruining your peace & quiet, slowing down the service of your glass of wine to the table or driving up wine & food prices are all horrible thoughts when you think about…

If it wasn’t for advice on twitter or my love for pizza I probably wouldn’t of visited Napoli. Actually I think at one point I told Morgan that Napoli was off the itinerary after reading about mafia, thieves, violence and dirt and grim in the Lonely Planet! Actually no guidebook seemed to mention anything nice…