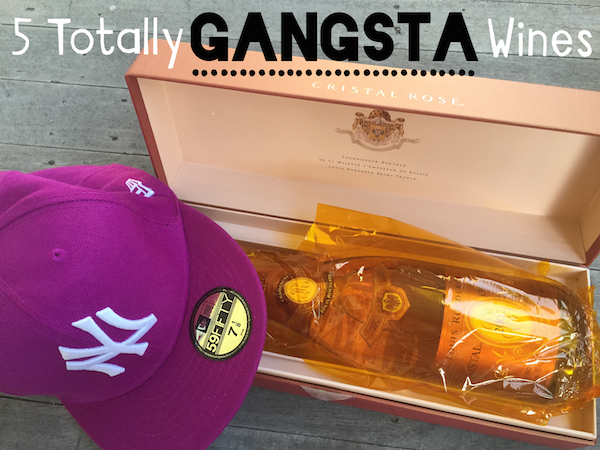 It’s no secret that growing up, I wanted to be the Iggy Azalea of the hood in my black lowered Honda Civic with tints. I couldn’t get enough of hip hop music and I totally thought I could make it to gangsta status. Haha… Are you laughing yet? If you know me, then you most probably are.

Not a lot has changed, I still love my gangsta rap and pretty much the only radio station that plays in my house is Flava, which I stream from NZ. I swore by this station while at uni in Auckland.

So while on the train this morning, listening to good old Flava and hearing a rapping reference to wine, it got me thinking. What type of person comes to mind when you think of a wine drinker? I hate to stereotype but I think of stuffy old snobby men who wear cardigans and will look down their nose at you because you think their $500 bottle tastes just like Fruity Lexia. I hate to break it to you Mr. Wine Wanker but my taste buds are my own! If I like a certain $5 bottle and you don’t, then who cares!

Ok calm down Casey… Yes totally getting carried away.

So anyway the point of this post is not about me getting all my wine tension out but more so the point that typically you don’t associate wine with gangsta style. But alas young ones, wine is totally gangsta and here’s 5 very good pieces of supporting evidence (and perhaps wine’s you should drink to emphasise your gangsta side):

1. Cristal Champagne was once the tipple of choice for rappers to drink and sing about. Yet after reports of Cristal speaking negatively about hip-hop culture in 2006, many rappers boycotted the exclusive brand. Rapper, Jay-Z decided to back Armand de Brignac Champagne which is made by the Cattier family and is commonly recognised in its metallic bottle with pewter insignia of an ace of spades. Which is how the bubbly got its colloquial name, Ace of Spades. Prices start from about the $250 mark so it’s definitely got some booty behind it.

Here is Jay-Z promoting the Champagne in amongst all the luxury cars, boats and bikini-clad super models. Ace of Spades definitely earns gangsta wine status..

2. Have you heard the song Marvin & Chardonnay? If this doesn’t give Chardonnay gangsta status, then I don’t know what does! Sung by Big Sean & Kayne West, it’s all about swooning your boo with a tasty bottle of Chardy. I love the end line for the song.. “And this was all inspired by a little Marvin Gaye and Chardonnay”

3. Moscato! Champagne was the big one for rappers to pop and then suddenly they were all starting to promote the Italian sparkling wine, Moscato. Drake sang on Trey Songz hit track ‘I Invented Sex’ – “ts a celebration clap clap bravo, lobster and shrimp and a glass of Moscato, for the girl whose a student and the friend whose a model, finish the whole bottle and we gon do it big like this”. And this isn’t the only song involving Moscato either, The Drinks Business did a Top 10 Songs Featuring Moscato post. Because so many rappers were singing about it, including Nicki Minaj actually releasing her own line of Moscato, it led to a Moscato Boom in the US in particular in 2012. Learn more about what makes Moscato tick via my ultimate guide. 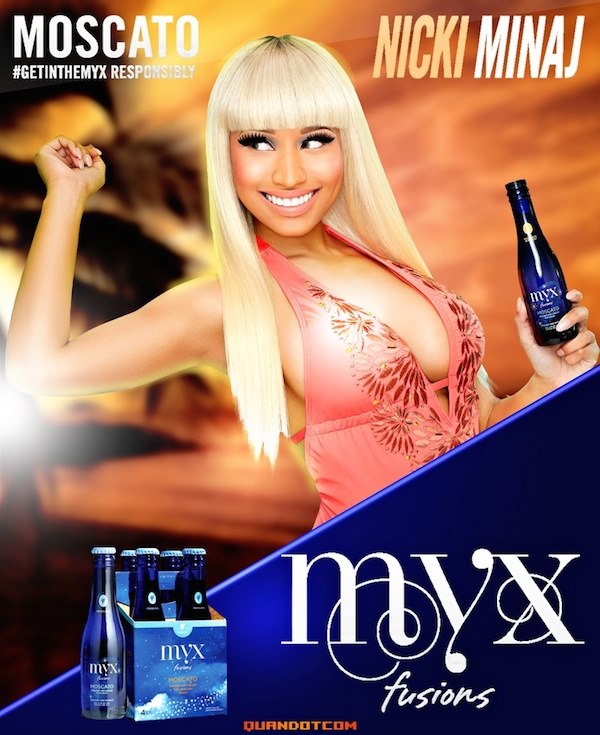 4. Wine and rap is not a new thing either. In 1982, Grandmaster Flash & The Furious Five released their “The Message” album. The title track with ultra cool boom box street walking in the video clip may just be one of the greatest hip-hop songs of all time. The second single released “It’s Nasty” has one of the first rap mentions of wine: “Got fine, drink wine, can dance and dine, got a first class female oh so fine.”

5. And last but not least, if this guy can at least attempt to show his gangsta side all over YouTube, well I don’t see why we all can’t totally be gangsta through our wine drinking!

You shouldn’t be allowed to have a buffet breakfast unless you know how to properly overindulge and in backpacker terms that means eat enough to cover both breakfast and lunch so you only have to buy dinner. So we made sure we did this good and proper on our last morning in Salzburg (even 2…

Leaving Zagreb was not a pleasant experience. Not because I was sad to leave but having to run off with my pack on the way to the train station to vomit in the botanic gardens is not one of my lifetime highlights. I had been up most of the night beforehand making good use of…

Having meet the Evans & Tate team at the WA Qantas Wine Awards 2013 and tasting their Chardonnay’s I just HAD to stop in on my recent trip to the Margaret River wineries. The cellar door is beautiful, as you drive up the long driveway pass the vines you see the long out-stretched cellar door with… I figured it was about time I got on the infographic bandwagon (it only took a couple of glasses of wine for liquid courage). Thanks to free online infographic tools like Canva.com – I have now been able to turn some of my blog posts into wine infographics for your viewing pleasure. I already feel a…