Happy International #GrenacheDay! I hope you’ve got a nice bottle lined up to celebrate. This annual celebration happens on the third Friday in September every year. To help celebrate this year, the team from Cellarmasters are sharing with us some of their Grenache-y knowledge. Enjoy!

September 15 is International Grenache Day, so why not treat yourself to a glass of this plush, fruity wine varietal to celebrate?

Sometimes called a “warm climate Pinot Noir”, Grenache is a more medium-bodied wine that can be slightly deceptive as it is often not as dark in colour as other red wines such as Shiraz or Cabernet but still can be rich in flavour.

Grenache was often thought of as the work horse of grapes, and has been long overlooked and underestimated. But it is having a moment with more Australians falling in love with this flavoursome grape with this varietal winning awards not just locally but also in international wine shows,” says Blood Brother Republic winemaker Mark Jamieson, who makes a Grenache from McLaren Vale’s Blewitt Springs that was recently awarded a gold medal in the San Francisco International Wine Competition, America’s largest and most prestigious wine award.

So let’s get stuck in, here are 7 things you might not know about Grenache yet…

The grape varietal may have been first planted in The Hunter Valley but South Australia is where it has really thrived. In South Australia, Grenache grows really well in McLaren Vale and the Barossa Valley, due to the regions’ warm climates and some of the world’s oldest surviving vines.

2. It tends to be a favourite among male wine drinkers

According to stats from Cellarmasters, more than 70% of customers who buy Grenache are men.

4. Grenache is best enjoyed with food

Grenache is a more medium-bodied wine and can have higher alcohol than your standard red wine. It is best enjoyed with food, preferably protein, such as a slow-roast lamb or any barbequed meat, complete with a sauce made from the Grenache. It also works well with meaty fish like a grilled tuna steak or game such as duck or goose.

Grenache is a beautiful wine to enjoy with cheese, and the perfect pairing leans toward softer, washed-rind varieties. Less crumbly feta goes well with a Grenache wine, as does most creamy cheese. Fresh goat’s milk cheese will work together with the red fruits present in Grenache.

6. It’s one of the world’s most grown grape varietals

Aragon in Northern Spain is believed to be where Grenache originated and the region grows the varietal in abundance, but the Spaniards are far from the only ones growing the grape. Grenache is one of the most grown grape varietals worldwide and is grown in warmer climates such as in the South of France, and it often gets blended with Shiraz or Mourvedre (Mataro) to make a GSM.

The beauty of the ripe, spicy, cherry and raspberry-scented characters have led to Grenache often being used in fortified wines, such as port or tawny. 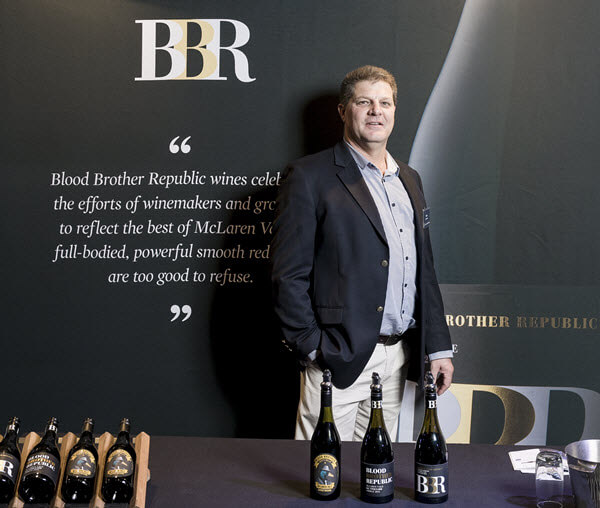 Malbec World Day is just around the corner so I thought it would be a great time to get to know the Malbec grape a little bit better. I have most definitely consumed my fair share of red wine made from Malbec over the years from around the world. I say we make changes, no longer should there be an ABC Club (aka Anything But Chardonnay) but more so and rightly so, it should be the ‘Anything But Crappy Chardonnay’ Club. I literally scoff at the number of people who I meet who say they’ll never touch a Chardonnay with a 30-foot pole. I… Today on the blog we welcome back Naomi Fuller who is sharing with us a struggle she had recently when it came to ordering wine. She has put a great post together which will help anyone who may wonder, how do I pronounce that wine?

Chardonnay Day 2018 is just around the corner (it’s the Thursday before Memorial Day (U.S.) each year thanks to the creator Rick Bakas). So, to help celebrate I wanted to share 18 Chardonnay’s I have tasted recently that’ll be perfect to drink on #chardonnayday. 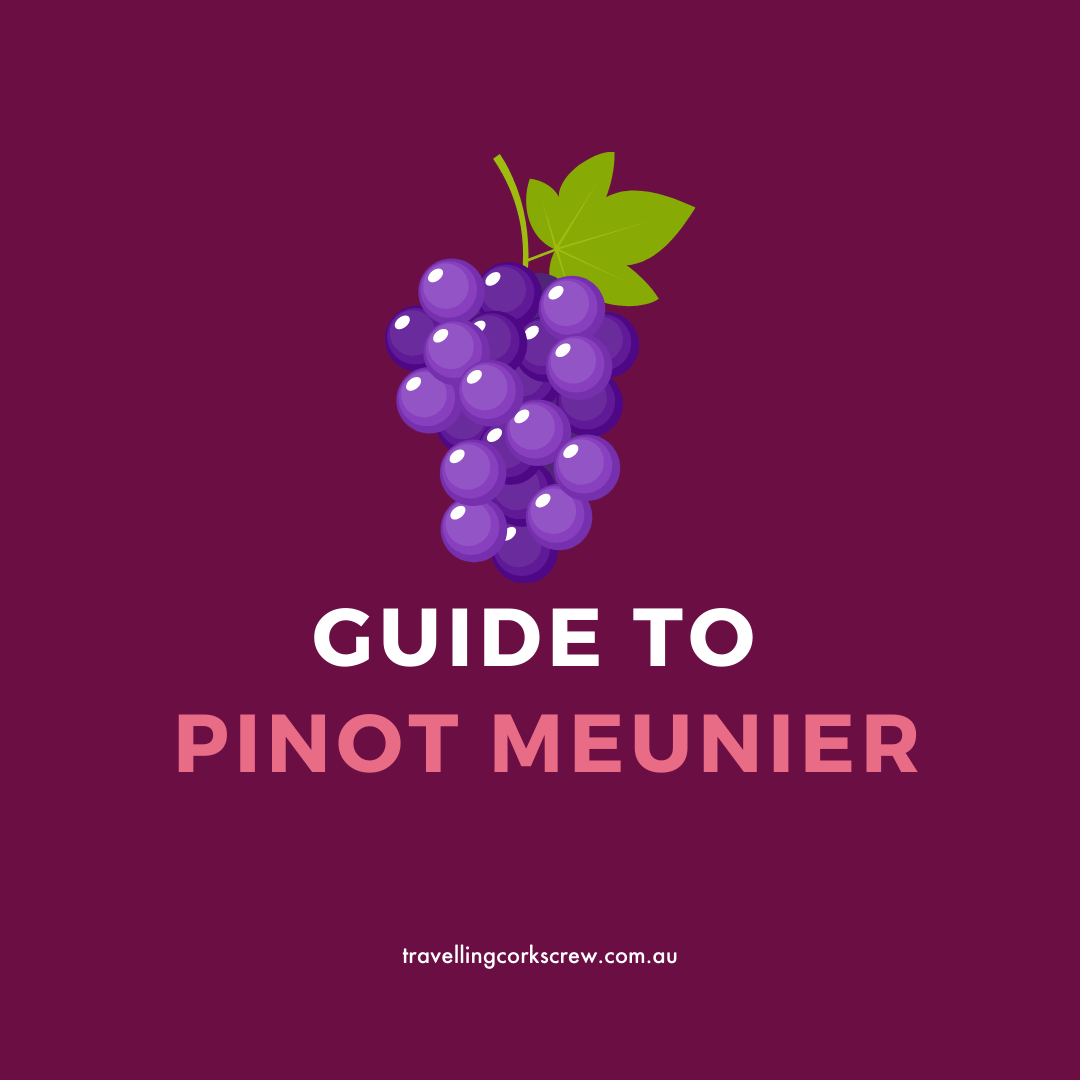 It has recently come to my attention that wine lovers around the world are claiming the 16th of December every year as Pinot Meunier Day – and I am all for it. I love this red grape from the still and sparkling single varietal versions to its contribution into some of the yummiest still and… 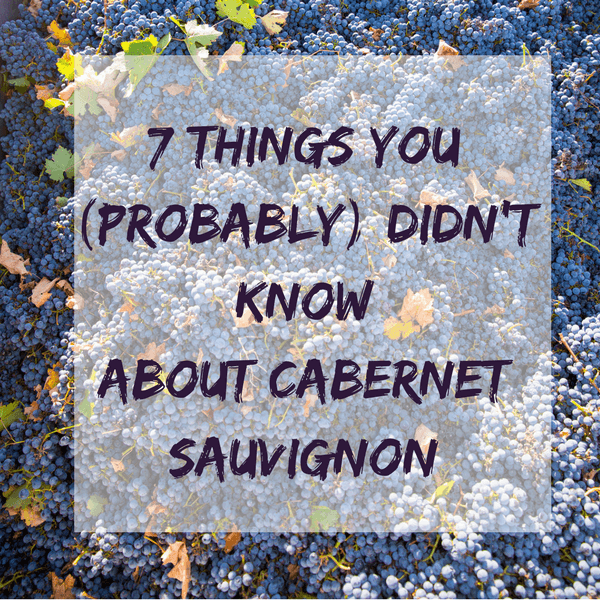 There’s no doubt that Mr. Cabernet Sauvignon is one of the most popular grapes around the world. He is also commonly known as Cab, Cabernet or Cab Sauv. However, don’t be confusing him with his siblings like Cabernet Franc and Sauvignon Blanc. While they are related (see below) you definitely don’t want to get on…